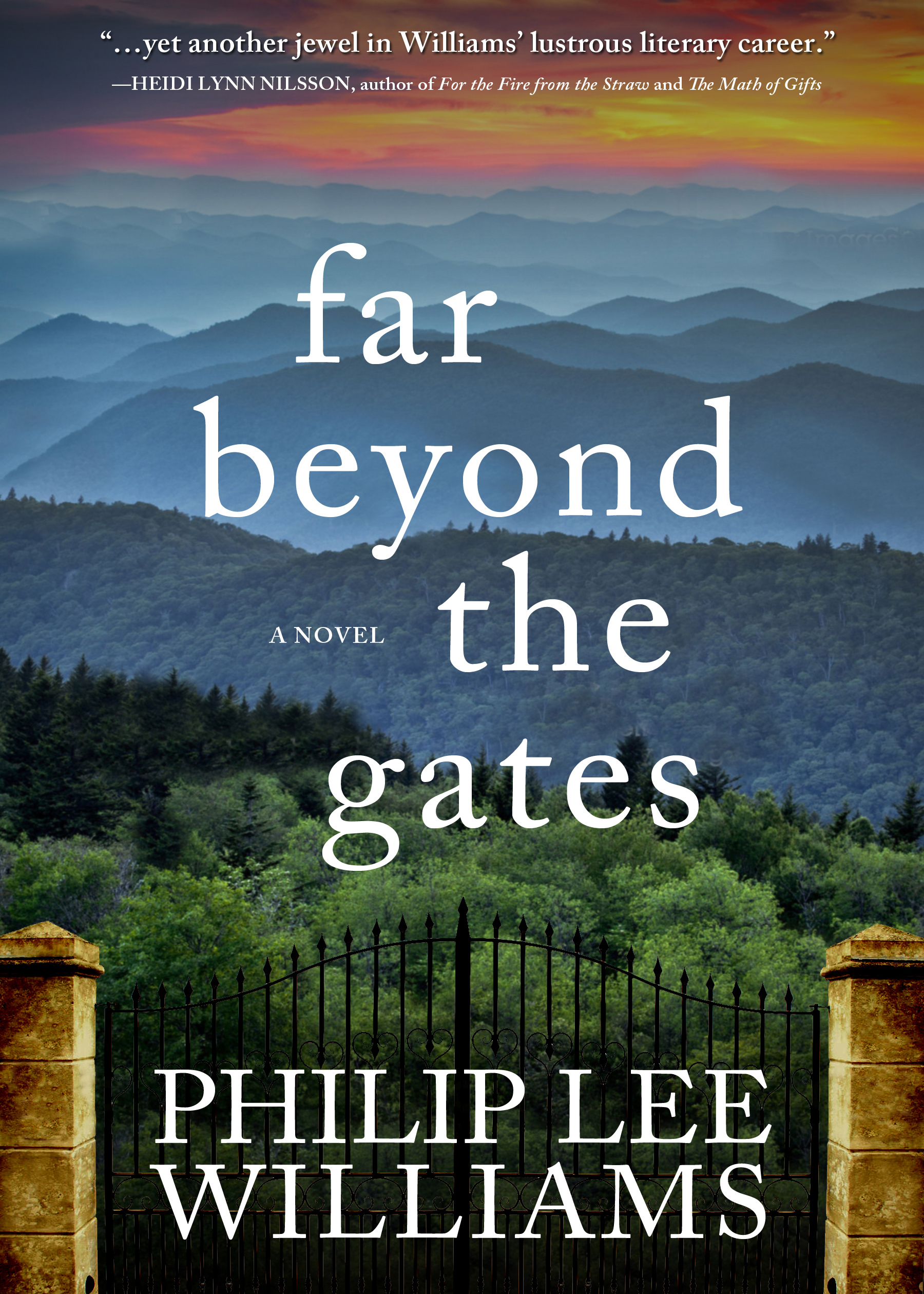 Join us in celebrating 20 years of the Georgia Writers Hall of Fame!

Philip Lee Williams, a member of the Georgia Writers Hall of Fame, will be honored on his 70th birthday with a reading from his new novel on its publication date, an autographing, and a party at the Richard B. Russell Building Special Collections Libraries. The event is free and open to the public, and registration is requested. A reception will follow.

The new novel, his first since 2012 and 20th published book, is called Far Beyond the Gates and will be published by Mercer University Press. Williams will read from the book and autograph copies afterward. The event is co-sponsored by the Georgia Writers Hall of Fame and the Hargrett Rare Book and Manuscript Library.

Williams, a 1972 UGA graduate, is a novelist, poet, and essayist noted for his explorations of the natural world, aging, and intense human relationships. A native of Athens, he grew up in the nearby town of Madison. He is the winner of many literary awards including the 2004 national Michael Shaara Prize for his novel A Distant Flame (St. Martin’s), an examination of southerners who were against the Confederacy’s position in the American Civil War. He is also a winner of the Townsend Prize for Fiction for his novel The Heart of a Distant Forest, and has been named Georgia Author of the Year four times in three different categories. In 2007, he was recipient of a Georgia Governor’s Award for the Arts and Humanities and is a winner of the Lifetime Achievement Award from the Georgia Writers Association. In addition, he is a Grady Fellow, a top honor from the Henry W. Grady College of Journalism and Mass Communication at UGA, from which he graduated.